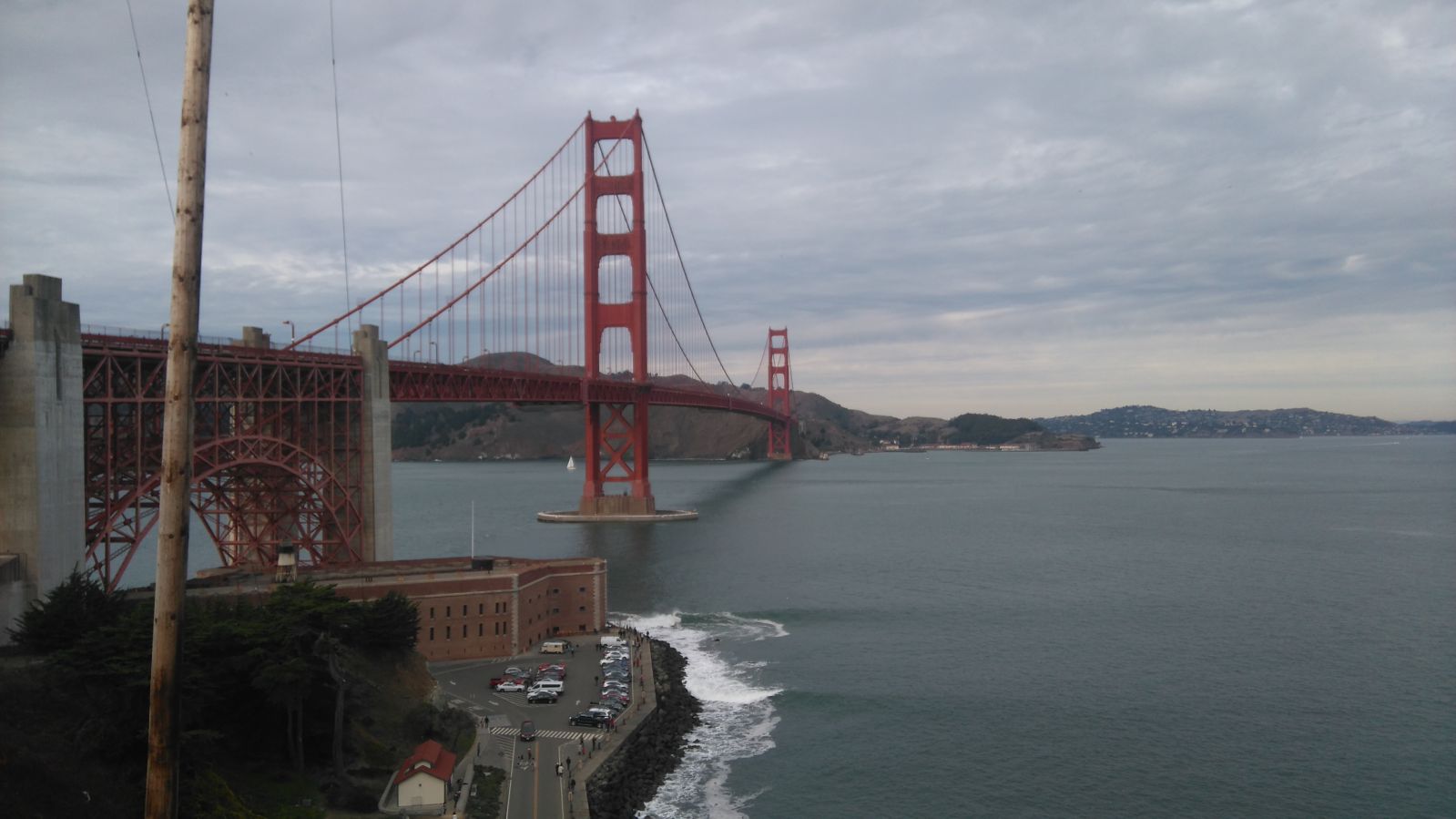 Went for a walk on the golden gate bridge today. I was a bit disturbed by the fact that so many people were wishing me merry Christmas in a somewhat concerned voice. In the middle of the bridge someplace I saw a guy wearing this jacket with an interesting message. A short distance away was […]

via The bridge — My Teaching-Learning

I keep hearing snide remarks about the ability and motivation that today’s teachers have and THAT makes my blood boil. The remarks usually come from those who have too many privileges, have seen very little of rural India and done null or very low quality research of any kind. I know I suffer from limited […]

via In honor of Teachers — My Teaching-Learning

via ​Women are to blame.

Hey all humans and bots and other forms of intelligence. I am one “follower” short of the magic number of 42. Who the lucky one is going to be ?

Yippie I have now hit the magic 42 mark.

As the webpage counts, “African and Proud” is the 42nd follower (Oh I wish nobody followed others (other than the purpose of wooing that is, that people were all friends, rather than “followers”). African, you appear to have visited all the posts, that is so sincere, the world is a better place thanks to people like you. Do comment on the blogs too because that is quite valuable.

If I don’t count myself as a follower (but I think I should, whatdaya say ?) than Jeny G J is the 42nd, since I like girls to be happy, I shall consider that too.

So Yay I have two 42nd followers, in two different ways. I have two different kinds of followers too, The e-mail ones are only 3. That is quite a challenge. The wordpress ones stand at 40, which is not too difficult to push to 42. Anyone ? ANYone ? or ANYtwo?

To uninitiated, look up “The hitch-hikers guide to the galaxy” by Douglas Adams